“Reversing & Averting Diabetes” before it rules your life! 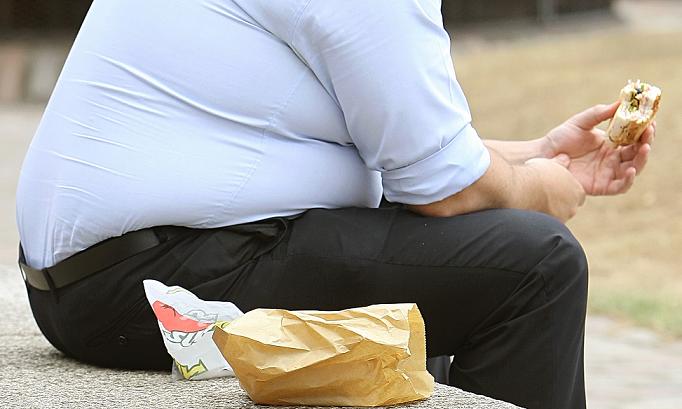 One of my latest patients and a good American friend; we call him John, came to me one day looking tired….really tired. I thought it was because John had been working too hard lately as an English teacher in Bangkok due to many late hours, early mornings and too many KFC meals!

He was seriously overweight yet that alone could not explain his breathlessness.  I had him to do a routine test of his blood sugar and at 47-years of age; he learned that he was diagnosed with Type II diabetes. With that simple test result, he joined the 80 million of his fellow countrymen and women over the age of 20, the 500 million Chinese, as well as the 30% of Middle Eastern populations with pre-diabetes (not full blown diabetes).

On top of that we see diagnosed and undiagnosed full blown type II diabetes in about 20% of these populations, giving us frequencies of >50% of Middle Eastern populations and > 60% of the Chinese with abnormal blood sugar levels.

The scariest thing is that most of these people do not know they are at risk to develop the disease and at risk to suffer the complications. Even scarier is that almost 5% of the children in the Middle East aged 11-18 are pre-diabetic and that most of the overweight people will in time join them. Rates of obesity are at around 75% for Middle East populations and growing, if this blood sugar tsunami continues unabated, one in 1 out of 3 people worldwide will be soon be diabetics.

I advised John that he would benefit from a more healthy diet and more physical activity but I did not stop there. I also let him know that learning about his genetic makeup was his best chance at changing his destiny. Diabetic complications typically take 10-15 years to manifest, but now that we knew, early corrective action would delay devastation and death.

I don’t like to label people with a disease, whether pre-diabetes or metabolic syndrome, singling them out, present them with a pharmaceutical option and thus perpetuate the myth that a drug will take care of it, because this takes the situation off people’s hands and won’t fuel a change. Instead, this approach makes them helpless, fatalistic and they will ultimately develop the condition they are being “treated” for. It’s a kind of a self-fulfilling prophecy. Most doctors do this yes, but let the “patients” try to figure out what “a healthy diet and more physical activity is”. Mostly because most doctors know very little about nutrition and have negligible proficiency in physical activity, let alone they are themselves NOT adhering to what they profess and preach.

I instead instructed him for the past two years to keep track of his caloric intake and expenditure and know what he is eating and how much, using online resources to register everything, wearable devices to track activity, finding knowledge about foods, fats, carbohydrates and proteins.  John now exercises up to six days a week, using different modalities, getting leaner and stronger as well as increasing cardiovascular fitness. Our secret weapon was the knowledge of his genetic make-up and we sought the answer to his diabetes deep in his DNA, his genes and his own cells.

His family history pointed out that his mother was diabetic in her last years, but certainly not at 47 and his father had high blood pressure increased blood lipids. We could pinpoint that he had some of the genes that strongly predispose to Type II diabetes and obesity as well as hypertension and found out the most gene appropriate diet and training to increase compliance and efficiency of the prescribed nutrition and exercise interventions.

Once John was presented with the genetic knowledge, it all made perfect sense. It all of a sudden became personal, this was about him and because of him, the combination of his eating behavior and his genes was destructive, the effect of environment on his own body was a time bomb about to explode but we defused it in time.

This was not a quick fix and was an arduous task initially, but to NOT do it is not worth taking a risk of losing a leg or an eye or even a life in the long run. John monitored his blood sugar daily, he also was prescribed a drug called metformin not so much for the blood sugar but to help the weight loss, all that for the first 6 months. He lost 60 pounds in the first year and in the first 3 months the blood sugar normalized along with his blood pressure, blood lipids and uric acid. We now only check the long term blood sugar or hemoglobin A1C, another indicator of diabetes, periodically to make sure it is all kept under control.

John proves that Rome wasn’t built in one day, but you can start small and improve gradually. Most importantly, wake up. Gain knowledge. Don’t put your hopes on medication. Empower yourself with your own genetic knowledge and find medical professionals with an integrated knowledge of Diabetes/Endocrinology, Genetics, Nutrition and Exercise. Find someone that looks like what you want to become. Request specific and personalized approach; reject generalizations that only prove ignorance. Healthy diet and more activity is not enough advice. How much food, when to eat, how many times, what types, why this breakdown, how intensive exercise, how long time, what type, when to exercise, these are questions that need bespoke and tailored answers. Do not compare yourself to others. Remember; no one will do it for you, you have to do it yourself. All you can do is just be better today than yesterday.

At present, Dr. Papadopoulos is the CMRD of THAI StemLife, an international biotechnology company specializing in umbilical cord blood and peripheral blood adult stem cell storage and R&D as well as Predictive Genetic Testing located in Bangkok, Thailand. Moreover, Dr. Papadopoulos is an expert in Genetic Preventive Medical Programs, Longevity and Lifestyle Planning, and Medical Fitness. He also has a passion for fitness and training and currently holds a Level 3 Gym Jones Certificate. 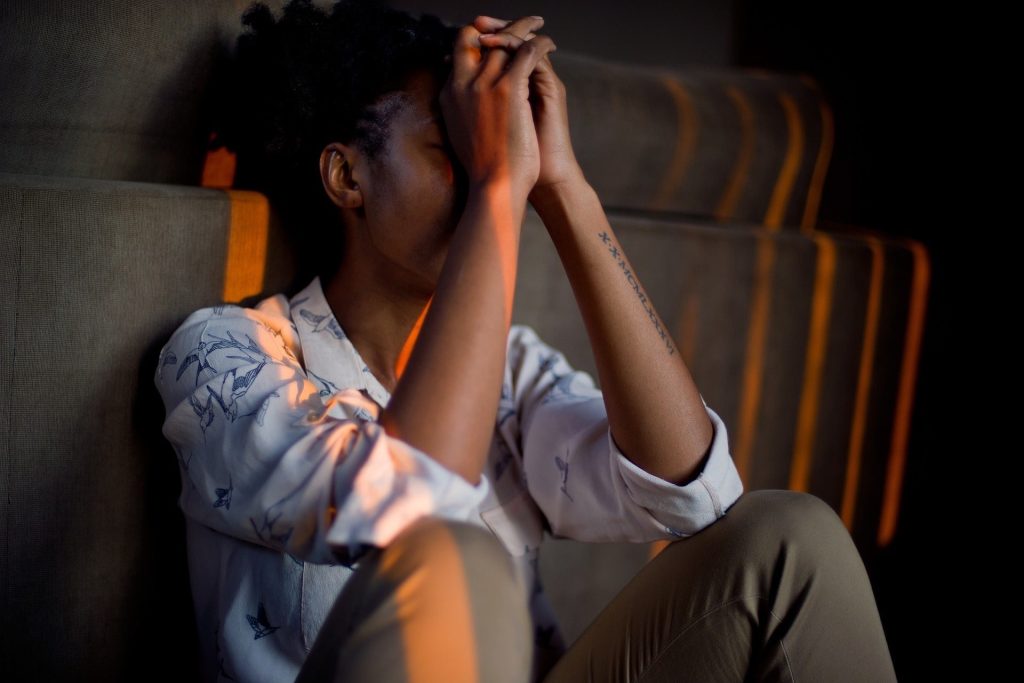 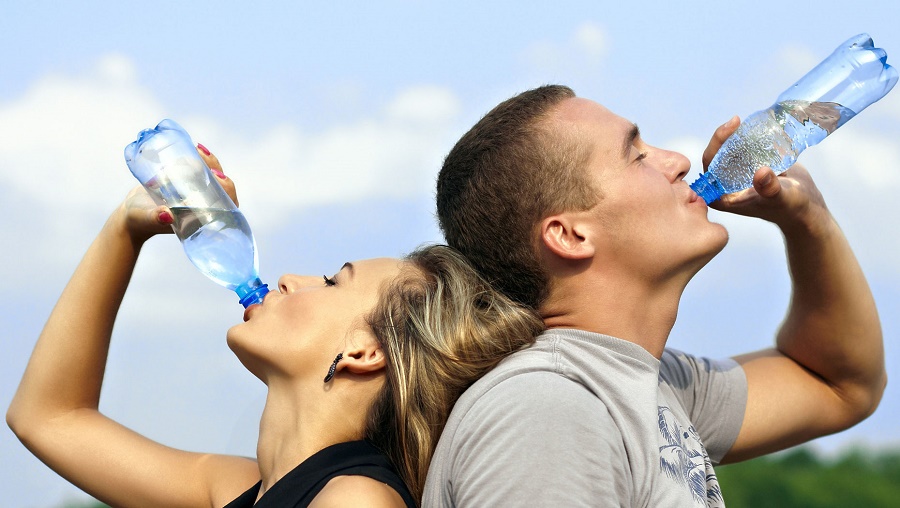 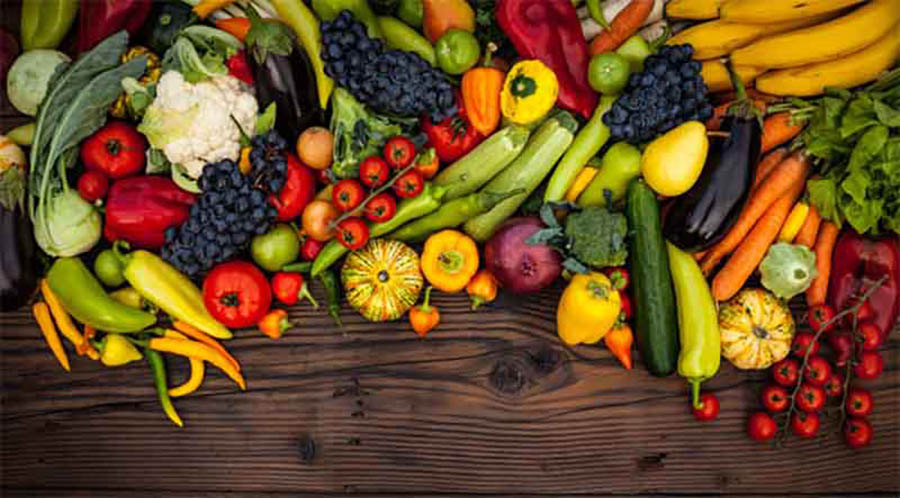